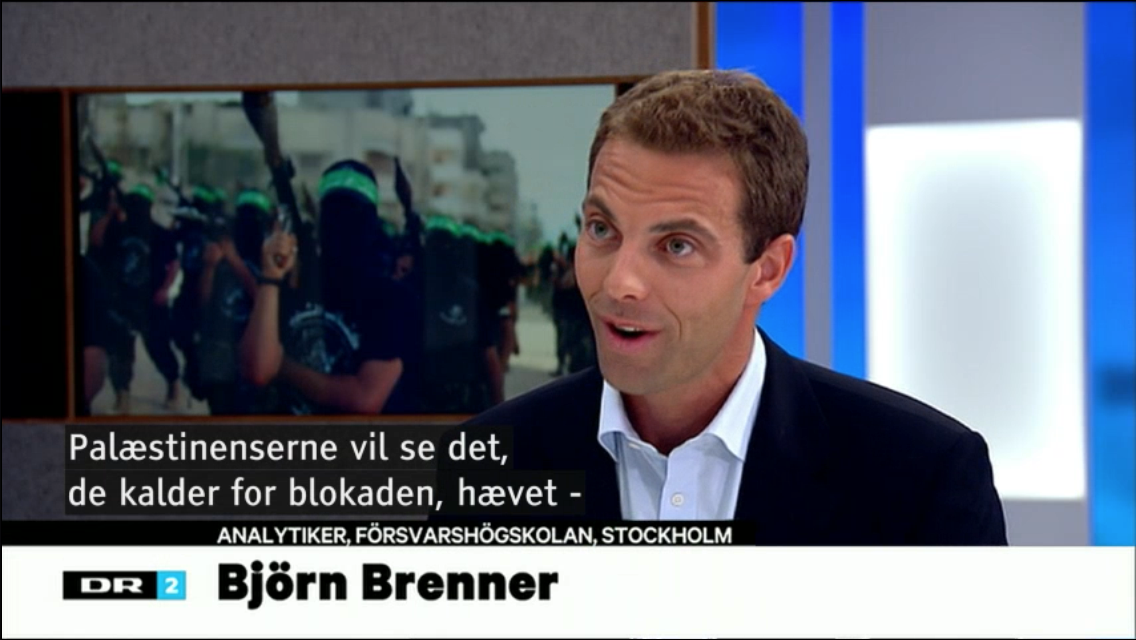 Björn researches and advises on contemporary Middle Eastern affairs with a special focus on Syrian, Lebanese, Israeli, Palestinian and Jordanian politics. One focal point has been to closely follow the local political situation in the Gaza Strip and the tensions between the various actors there. Much of this research has taken place on location in the coastal territory.

In 2009, Björn studied at Damascus University and during the following years, 2010-2015, he conducted extensive field studies in Syria, Lebanon and Gaza. By means of his participant observation approach, staying with families with varying political connections, he was able to interview both leaders and activists of several of the region’s more controversial political groups.

On a more general level, Björn’s research has dealt with issues connected with Islamism and democracy and to what extent these concepts could be regarded as compatible in practice. His doctoral thesis addresses the overarching question of how Islamists who have succeeded in reaching positions of political power have then come to govern in practice.

In 2015, Björn received his doctorate in Peace and Development Studies from the University of Gothenburg and was appointed Chercheur associé at Institut français du Proche-Orient (Ifpo) in Amman, Jordan. His postdoctoral project focused on exploring Jordanian-Palestinian intersections of local customary dispute resolution methods, formal justice-making and domestic politics.

In 2016, on the completion of his postdoc in Amman, Björn was appointed Course Director of War studies analysis and Military strategy at the Swedish Defence University in Stockholm. In addition to being responsible for certain civilian courses at the university, this position also included directing parts of Sweden’s new academic programme for military officers’ training.

In 2017, Björn joined the United Nations to serve as the Military Advisor to the UN Special Envoy for Syria. In conjunction with his selection for this position, Björn was promoted to the rank of Commander (Navy). This followed on several previous international military postings as a commissioned naval officer, as well as diplomas from both Swedish and French universities (École navale, Brest).

Prior to joining the UN, Björn was a frequently appearing expert commentator in radio, television and the press. He was also a regular contributor to several international journals and newspapers, including Haaretz, Mediterranean Politics, Strategic Assessment, Palestine-Israel Journal, as well as, Sweden’s biggest dailies Svenska Dagbladet and Dagens Nyheter.

Björn has a wide-ranging interest in the politics, religions and societies of the Middle East, which includes everything from violent extremism to more non-political phenomena such as regional popular music and dialectical differences in the Arabic language.

Björn is also a keen sailor and guardian of marine traditions, serving as an elected member of the Royal Society for Naval Sciences, Kungl Örlogsmannasällskapet.

THIS SITE IS AN ARCHIVE

POLITICS ON THE BANKS OF THE JORDAN is no longer updated and ended its activities in 2017, with Björn Brenner’s entry into international diplomacy. The blog was an independent, non-profit, political commentary on Israeli, Palestinian and Jordanian affairs. It sought to provide informed and non-partisan analysis of current affairs in the western part of the Middle East, predominantly of the political developments on the two sides of the river Jordan. The issues that were brought up included everything from greater regional political developments to domestic politics and local socio-political events.

Since the blog’s birth in 2013, the political landscape in the region has seen some major shifts: the nature of different alliances have changed, sectarian divides have increased and new-old power brokers have re-emerged on the political scene. As a consequence, these shifts have had significant spillover effects on several of the different local arenas. This, in turn, has led to a gradually expanding scope of the blog, with an increased interest also in Syrian and Lebanese affairs, in addition to its original three-legged focus on Israel, Palestine and Jordan.

The blog’s target audience is anyone interested in an academic perspective on the contemporary politics and society of the western part of the Middle East. The name of the blog is an exclusively geographical reference to a particular part of this region (Israel, Palestine and Jordan). It does not carry any further connotations or (religious) symbolism. The blog is mainly being written on location, on the west and east banks of the Jordan.

Dr Björn Brenner is the editor and main contributor to the blog. When a guest writer appears, the contribution is clearly marked “Guest Writer” together with the contributor’s full name. With this exception, all views expressed in the blog belong to Dr Brenner and do not necessarily represent the positions, opinions or policies of his employer. This disclaimer refers equally to the Twitter, Facebook, Linkedin, YouTube and Instagram accounts connected to this website. 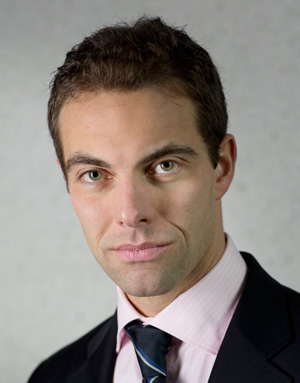 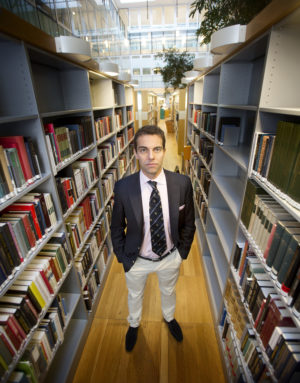 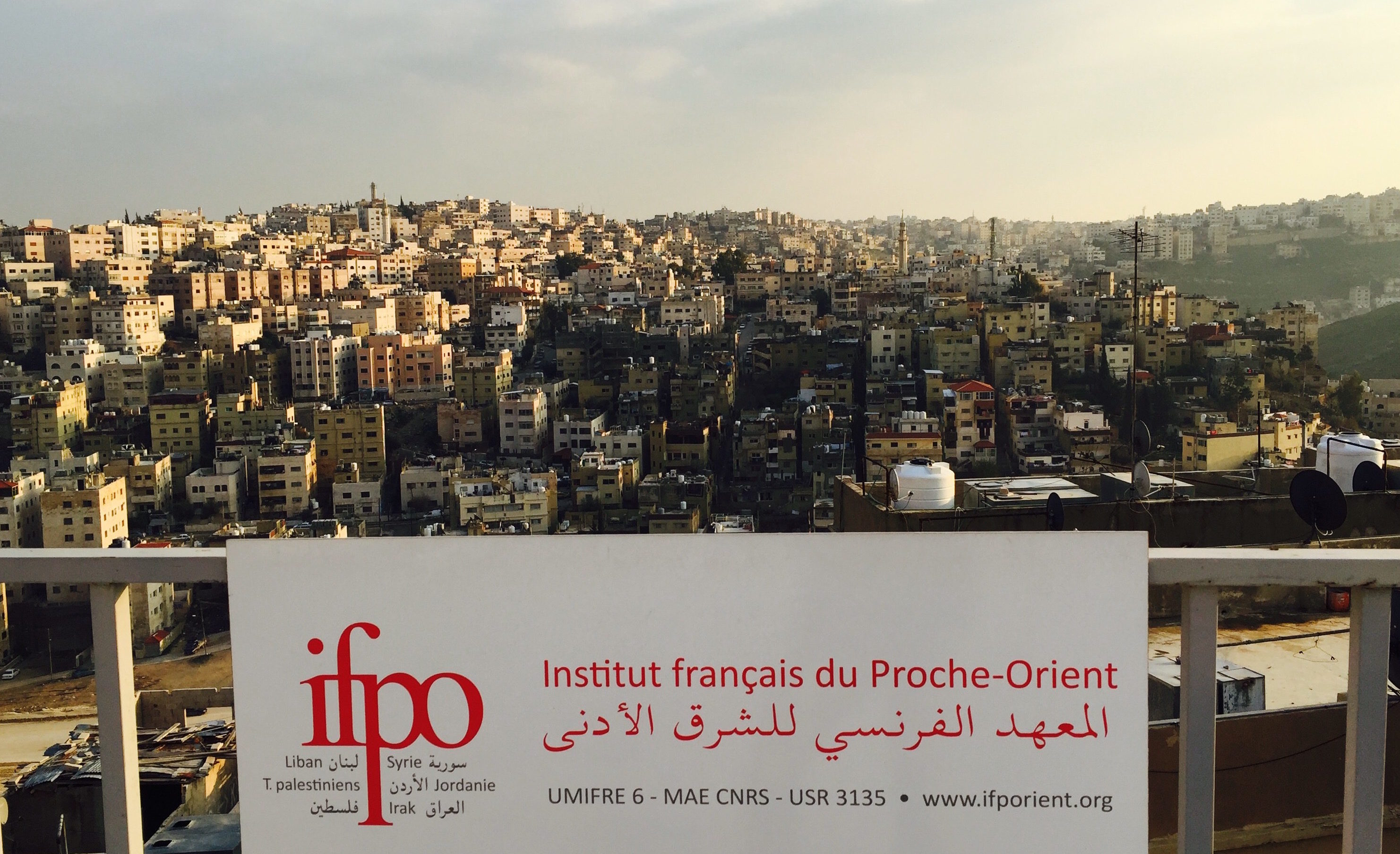 Contributing writer – Journal of the Royal Society of Naval Sciences

Contributing writer – Journal of the Swedish Institute for International Affairs

Make sure this account has posts available on instagram.com.