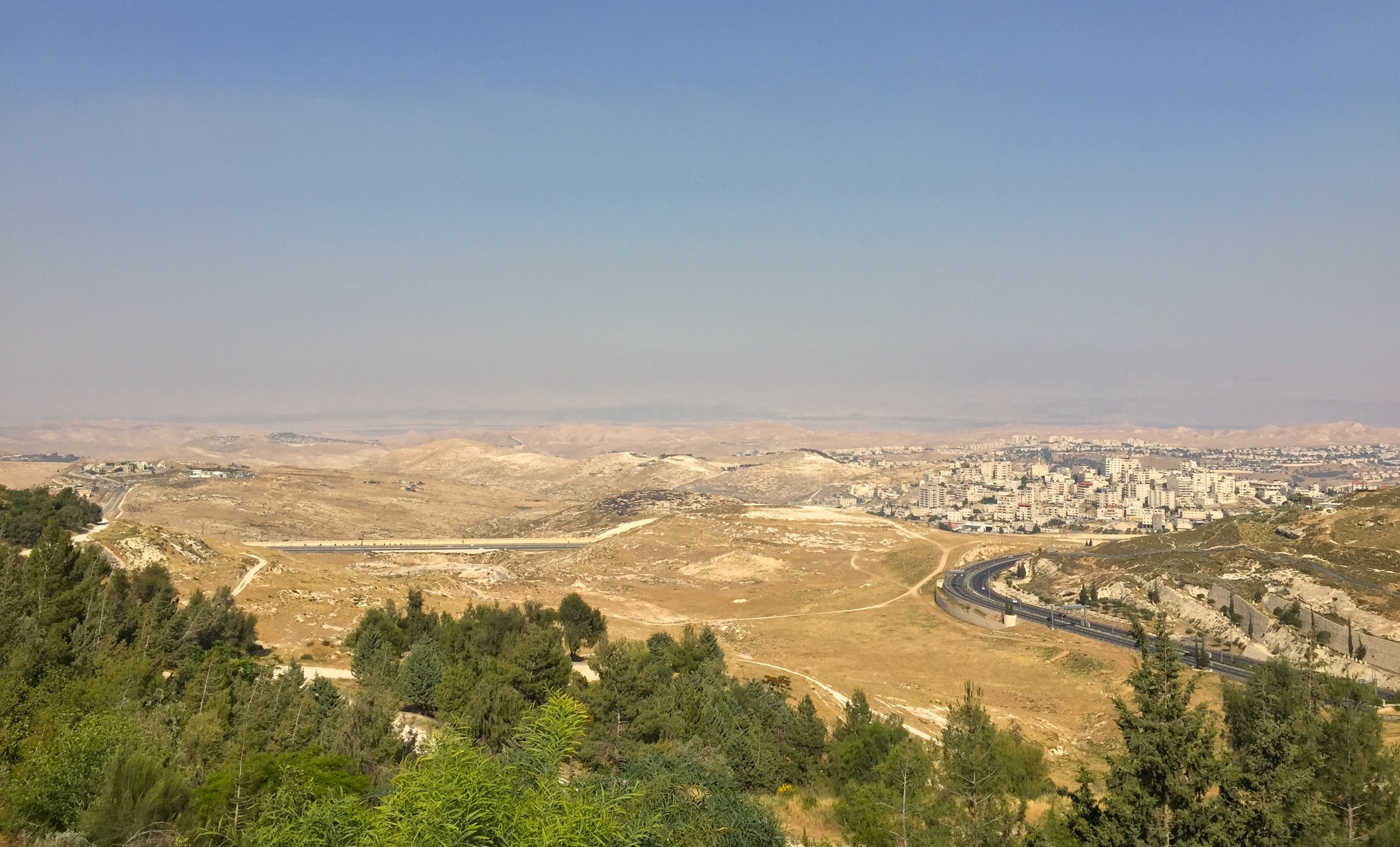 The latest issue of The Barrister, Journal of the Swedish Bar Association, features an article by Dr Björn Brenner about the practices of informal justice-making in Palestine and how they are linked to the formal judicial system.

Read the article in full here

Summary of the article in English

For reasons of both practicality and jurisdiction, the Palestinian formal courts usually await settlements of legal disputes through reconciliation outside the courts before a final ruling is reached in a particular case. This kind of mitigation practice serves practical needs by alleviating the pressure on the already backlogged courts and full prisons – and has legal authority in Palestinian law.

Sulh – a method of customary dispute resolution – is considered an excuse for mitigation as it implies that the victim and/or victim’s family have forgiven the accused. Palestinian law even stipulates that, for certain types of cases, if the victim has pardoned the accused, the case is to be dismissed and the accused set free.

Sulh as a form of mitigation is further supported by Palestinian case law. It asserts that a victim’s waiving of his/her personal rights must result in a reduced punishment.

Not taking blood revenge or demanding any other compensation for an offence is understood as relinquishing one’s private rights. Thus, even though sulh is not mentioned directly in Palestinian legal texts, the components of it, for instance forgiveness and refraining from one’s private rights, are.

Photo: View from Jerusalem to the north