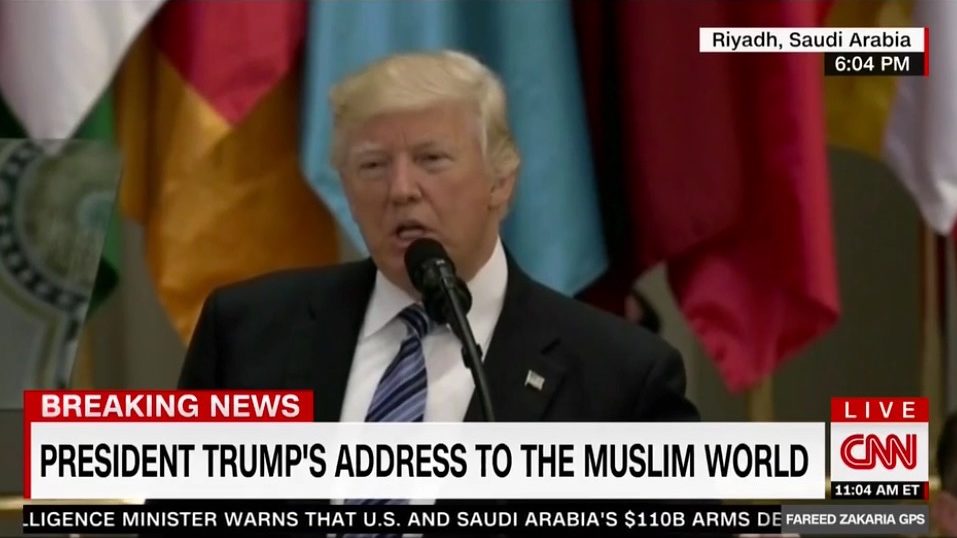 Following Donald Trump’s first trip abroad as president, notably to Saudi Arabia and Israel, contours are beginning to appear of a new US strategy in the Middle East.

This strategy appears to stand on three pillars:

1. Iran OUT: US takes a new, harsher, position vis-à-vis Iran and seeks to isolate and contain the Shia republic as much as possible.

2. Daesh DOWN: US aims to eradicate the Islamic State and its affiliates. In this, Trump includes Hamas and Hizbollah, putting equal signs between all radical Islamist groups.

3. Sunni states IN: US aims to form a regional alliance together with the Sunni Arab states to fight radical Islamism and Iranian international influence.

The solid support for Israel remains, but not without US expectations of some favours in return. One such favour will be to make concessions vis-à-vis the Palestinians. However, it remains to be seen to what extent the US will insist on these concessions to be made. 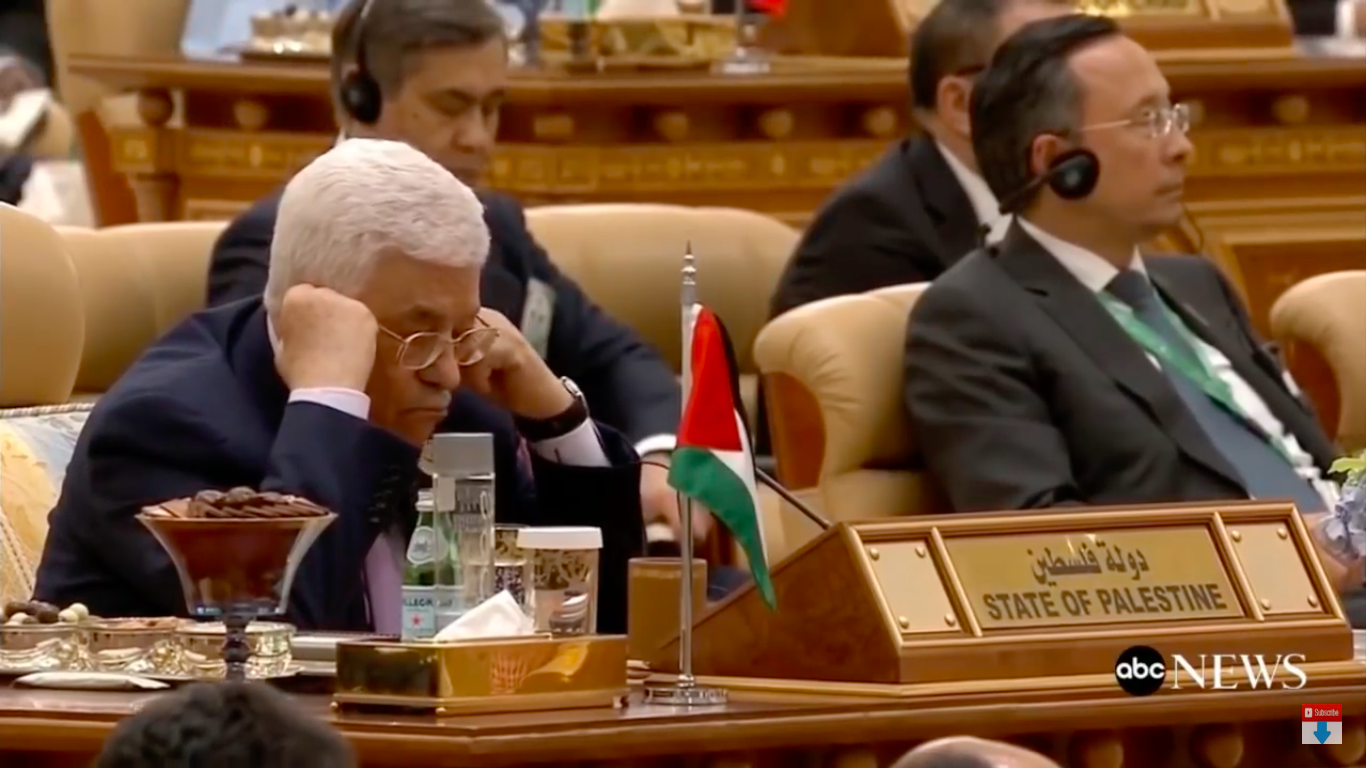 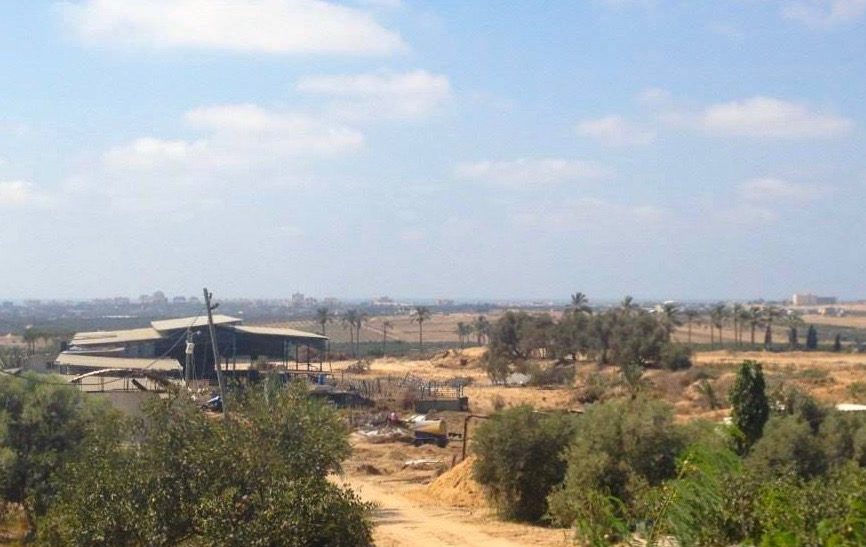 OPED IN HAARETZ BY BJÖRN BRENNER Summary: After several years of internal deliberations, hundreds of… 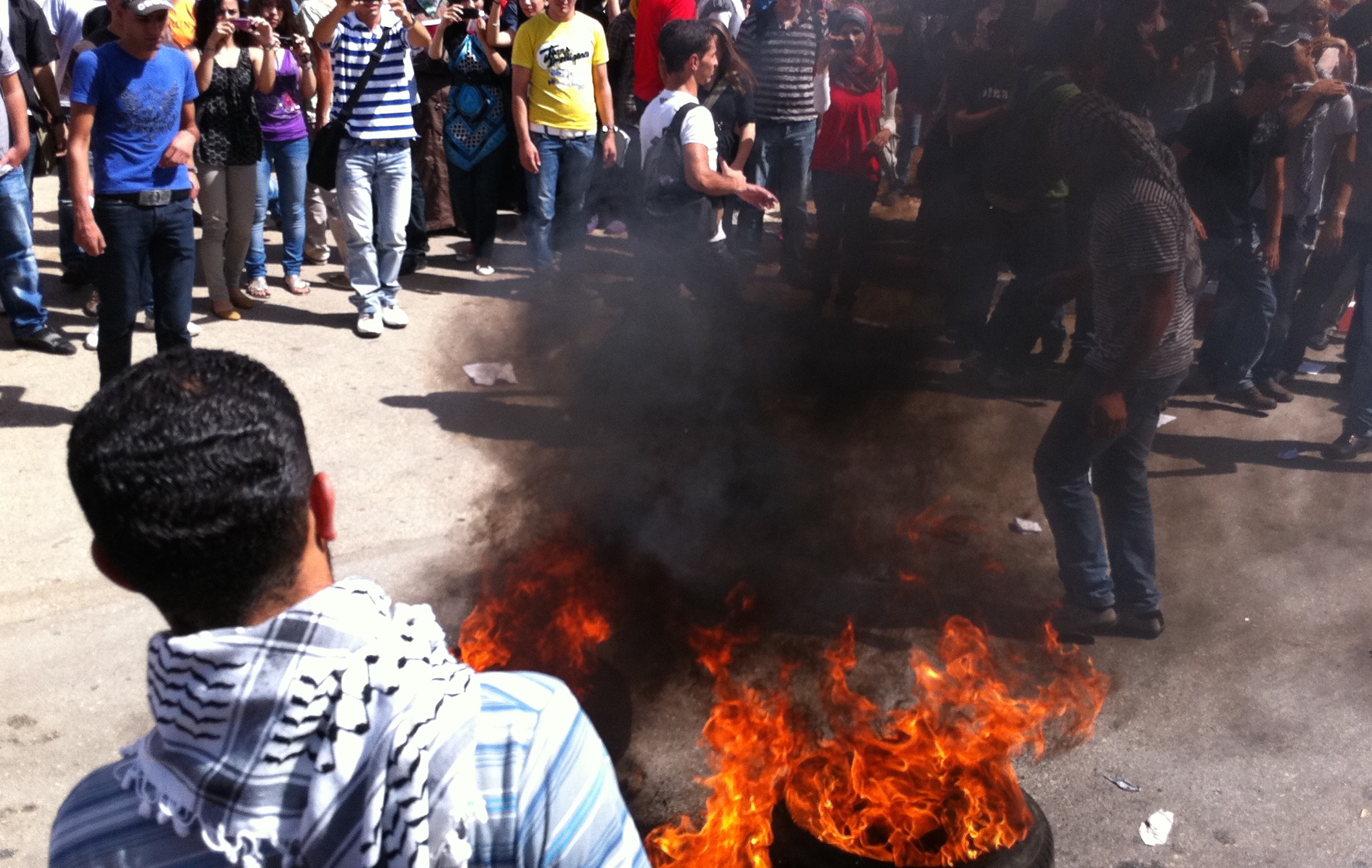