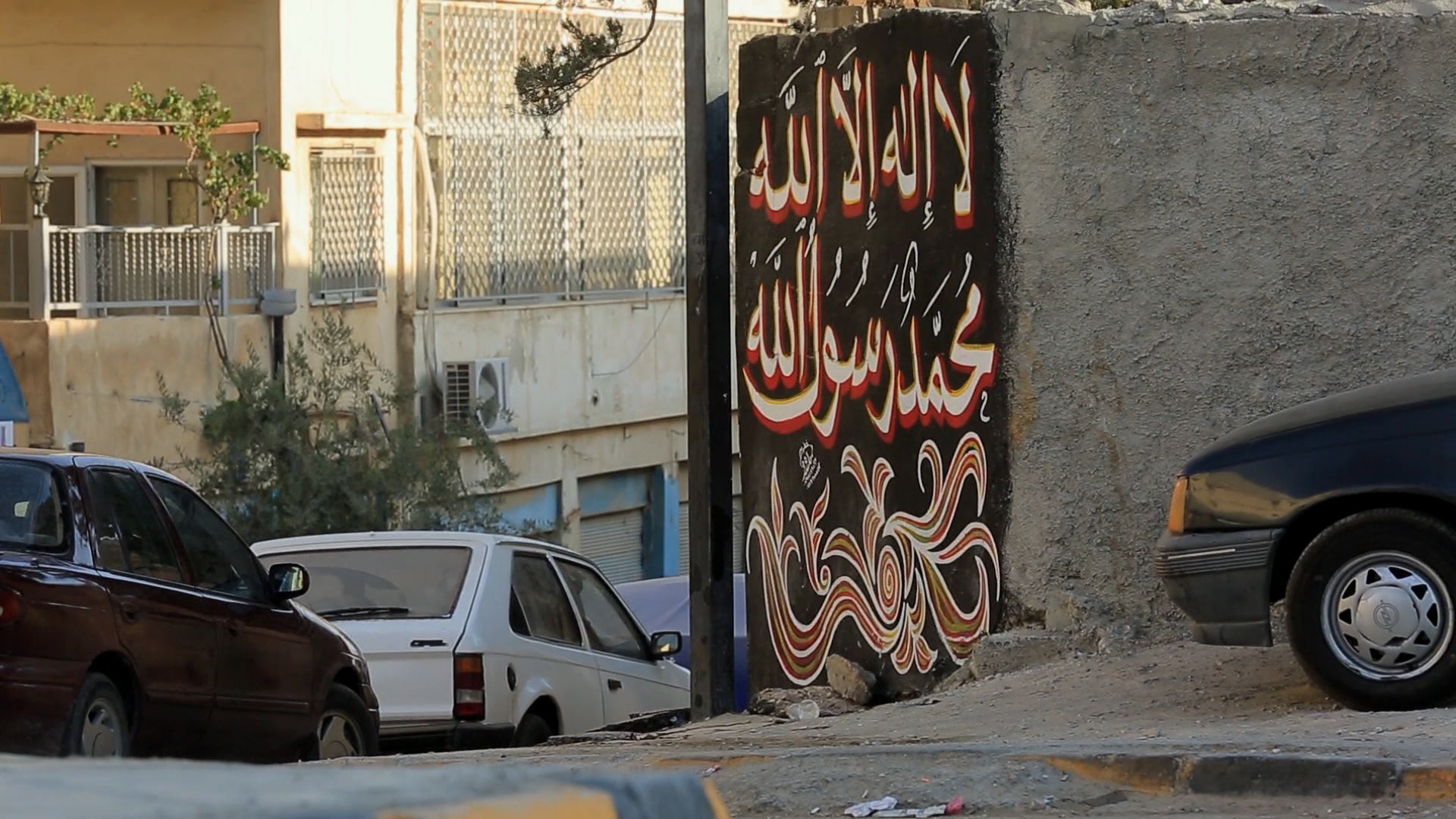 The ruling by a Swedish prosecutor not to press charges against a man waving an IS flag in a Facebook post has drawn international media attention.

A 23-year-old man from southern Sweden posted a picture on Facebook of himself posing with an IS flag. The posting was reported to the police and investigated by Swedish prosecutors. However, the case was eventually dropped without resulting in any legal consequences.

In addition to the media reporting, a closer look at what actually happened is needed:

The prosecutor’s dismissal of the case was not related to any form of complaisance towards the Islamic State group. Rather, Swedish authorities across the spectrum take the threat of IS at home and abroad very seriously. However, Sweden is a society strictly governed by the rule of law. This means that, although the fight against terrorism is a top priority for the government, not all means are automatically allowed to combat terrorism. The rule of law and the protection of the individual are always considered above all else.

Not pressing charges against the 23-year-old is related to this firm view of the rule of law. Thus far, there haven’t been any similar cases in Sweden and legal precedents are still lacking as to how to deal with the waving of IS flags in the public sphere. It could be that there are weaknesses in the current legislation in this area, concerning incitement to hatred that need to be addressed, but this remains to be seen at a later stage.

In comparison with other symbols, such as the Nazi Swastika flag, the IS flag is currently not considered by Swedish judicial institutions to be illegal. The reason is that it doesn’t incite hatred against a “specific minority group”. Rather, the IS flag is understood in Sweden to symbolise hatred against everyone (except those who belong to the organisation themselves). This difference in interpretation (between the Swastika and the IS flag) leads prosecutors to the legal theoretical conclusion that no specific individual or minority group is being targeted when the flag is displayed.

The law concerning incitement to hatred was created to protect minorities from incitement on grounds of sex, race, religion or nationality. Hence, when it comes to the IS flag, in legal theoretical terms, no specific individual or group is targeted – and conversely, in these terms, it means that nobody (specific) is targeted.

During the coming months it remains to be seen whether Swedish authorities will try to solve this legal dilemma so as to take a harsher stance against the public display of IS symbols. If Sweden does go ahead with this, it would be following in the footsteps of other Scandinavian countries such as Denmark, which is already in the process of amending its hate crime legislation.

The first step for Sweden, however, is a precedent in a court of law to determine whether or not the existing legislation is sufficient to address the matter. Clearly, the current situation is problematic. IS has been designated a terrorist group by both the EU and the UN, two organisations of which Sweden is a staunch member. Whether or not incitement to hatred is directed towards a smaller or larger part of society shouldn’t matter. What IS wants and what message its symbols are meant to convey is obvious to everyone.

Photo (top): The Islamic creed sprayed on a wall in a Middle Eastern suburb. This graffiti has nothing to do with the case described in the text above. 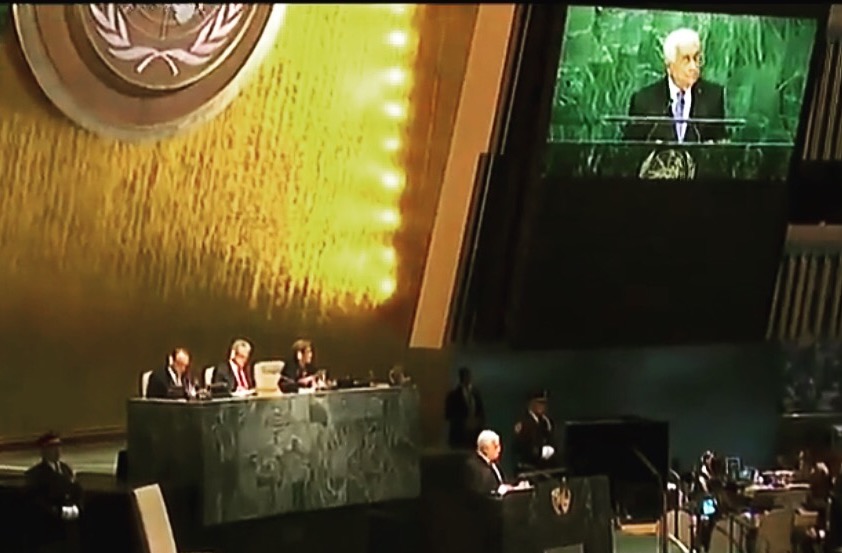 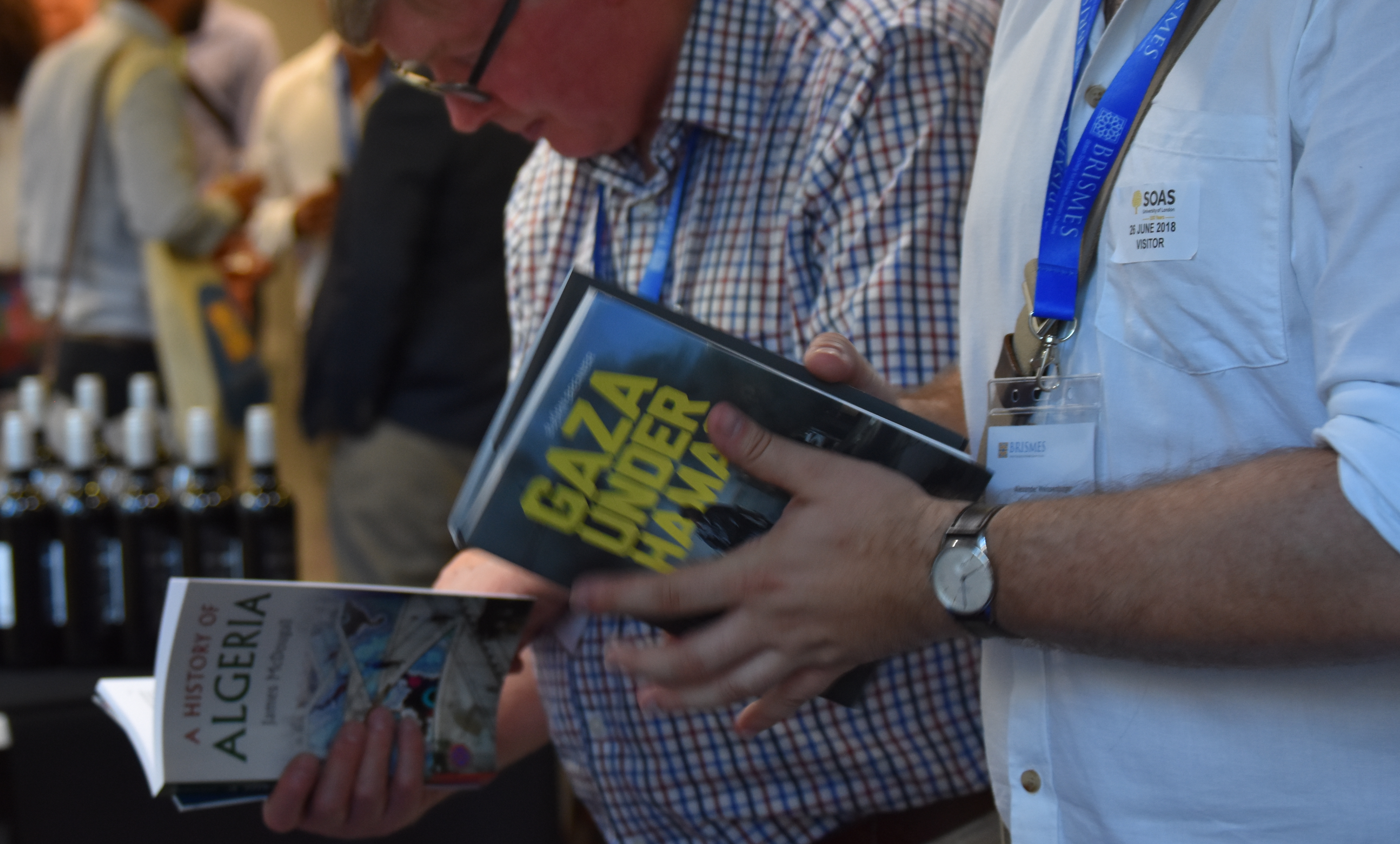 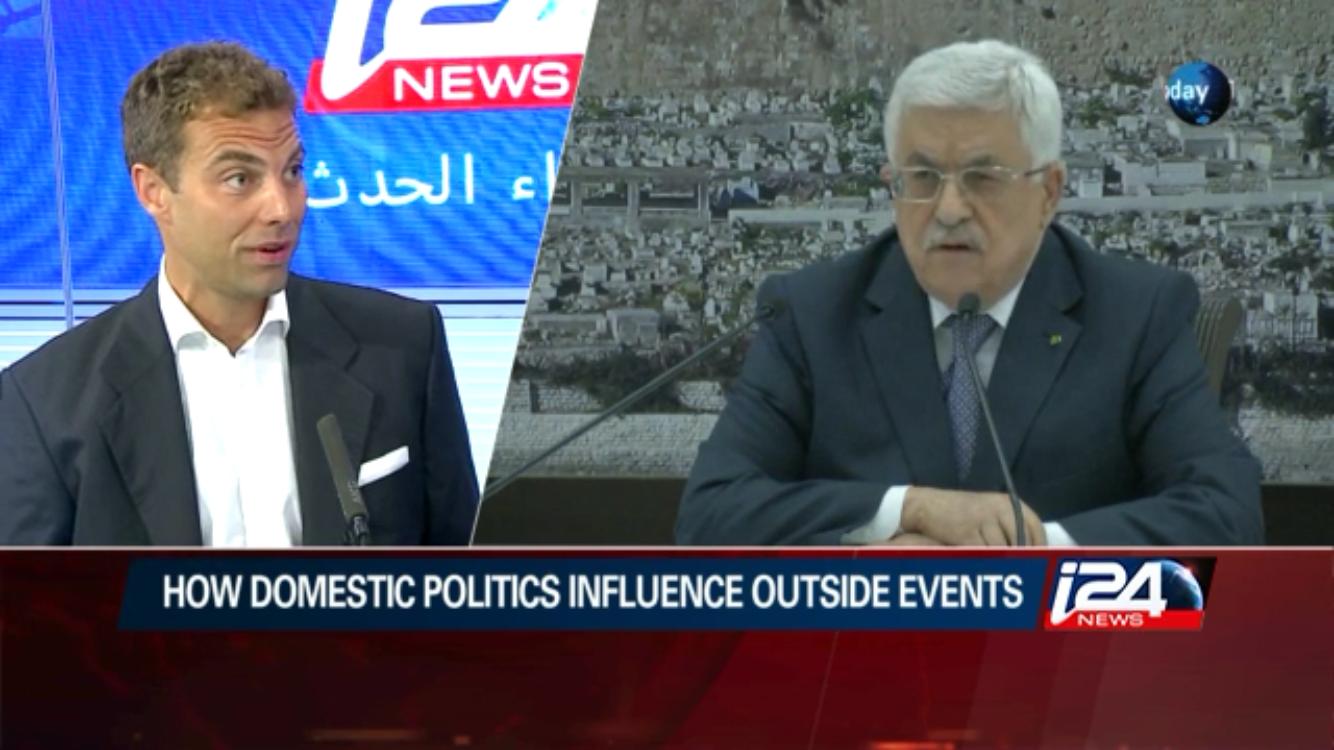 On 29 September, President Mahmoud Abbas is scheduled to speak before the United Nations General…